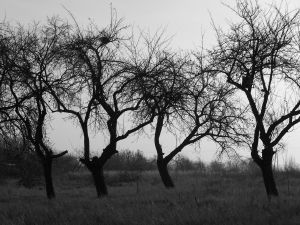 Includes 736 locations in the following areas:

This Project was started by ScottK and continued by Mahoney on 07-01-09
With Halloween coming up I thought that a Haunted Houses, Ghost Tours or anything like that POI file would be a fun thing to do. I just started this file with 115 entries and I am hoping that POI FACTORY members would contribute their favorite Halloween hauntings, ghost tours or anything like that to this POI file. Email me through POI factory and I will put your location into the file. Thanks!

9/13/2012: All locations were obtained from www.hauntedhouse.com. I have included the website for each location listed. If you have any questions regarding dates,times and ticket prices, you can obtain this from these websites.

END_OF_DOCUMENT_TOKEN_TO_BE_REPLACED

There are currently 0 users and 31 guests online.