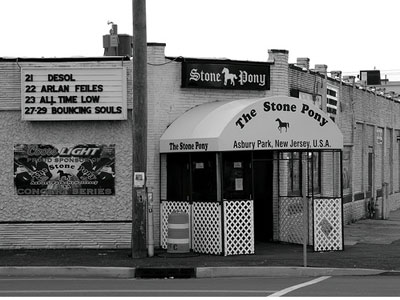 Includes 21 locations in the following areas:

This Project was started by ScottK and continued by Mahoney on 07-01-09
Music (Concert) Venues in New Jersey...A music venue is any location regularly used for a concert or musical performance. Music venues range in size and location, from an outdoor bandshell or bandstand to an indoor sports stadium. Typically, different types of venues host different genres of music. Opera houses, bandshells, and concerts host classical music performances, whereas public houses, nightclubs, and discothèques offer music in contemporary genres, such as rock, dance, country and pop.

END_OF_DOCUMENT_TOKEN_TO_BE_REPLACED

There are currently 1 user and 193 guests online.