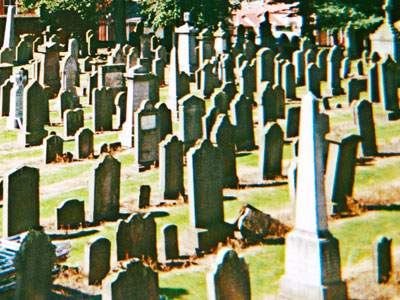 Includes 6009 locations in the following areas:

Over 6000 Texas Cemeteries in this poi file this far. This file includes county. I have taken over this POI file.If you know of a Cemeteries that's not listed in the file let me know.

END_OF_DOCUMENT_TOKEN_TO_BE_REPLACED

There are currently 4 users and 94 guests online.