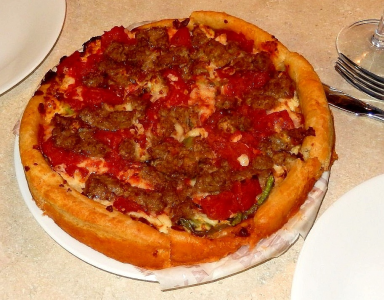 Includes 89 locations in the following areas:

The original "Chicago Style" pizza (and still the best!)

The Uno story begins in Chicago in 1943 when Ike Sewell developed deep dish pizza and opened a new type of restaurant at the corner of Ohio & Wabash. It was here that Ike served a pizza unlike any that had been served before. Buttery 'out-of-this-world' crust that had a tall edge like a fruit pie. He created a recipe that combined authentic Italian spices and quality tomatoes with more cheese than people could believe and then baked it for nearly an hour.

END_OF_DOCUMENT_TOKEN_TO_BE_REPLACED

There are currently 9 users and 25 guests online.