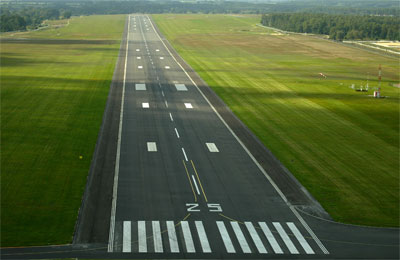 Includes 1369 locations in the following areas:

Runway thresholds for airports and aerodromes throughout Canada. If you've ever wondered what runway you were taking off from or landing on while sitting in coach, this POI database should fix that.

For passenger use only - not for navigation. If you're a pilot, use the certified up-to-date paper charts instead.

Coordinates derived from measuring aerial imagery from Google Maps and aerodrome charts from Nav Canada. Let me know if I missed any airports or if the coordinates of a threshold are off.

END_OF_DOCUMENT_TOKEN_TO_BE_REPLACED

There are currently 2 users and 26 guests online.