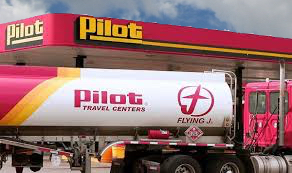 Includes 841 locations in the following areas:

All Flying 'J' and Pilot Travel Plazas. RV Lanes, Dump Stations and Propane(P)passenger (D)driver (B)both fill stations have been added.Latest edition includes street address along with Interstate exit, and locations that have exclusive RV parking (besides Truck Parking).
If any locations were missed or have the wrong coordinates please send them to me. (All locations are approximate.)

END_OF_DOCUMENT_TOKEN_TO_BE_REPLACED

There are currently 5 users and 36 guests online.