Pictures of the first lighthouse built and the oldest Lighthouse still standing. 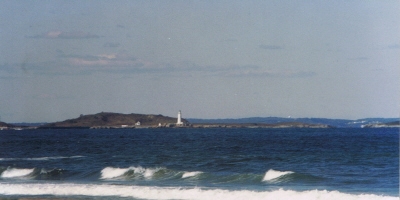 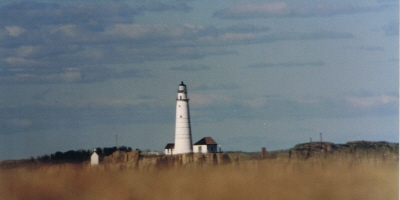 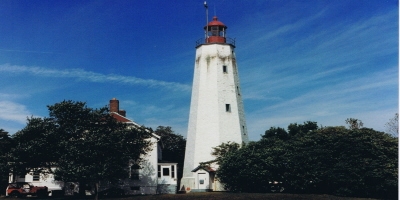 The two pictures at the top are of The Boston Light, the one at the bottom is of Sandy Hook.

"The Boston Light on Little Brewster Island was the first lighthouse built in the United States in 1716. However, it was renovated in 1783 because it was damaged in the Revolutionary War. So, the oldest lighthouse as it was originally constructed is actually the Sandy Hook Lighthouse in New Jersey. Both are still in use today, with the Boston Lighthouse being the last manned lighthouse in the U.S."

END_OF_DOCUMENT_TOKEN_TO_BE_REPLACED

There are currently 6 users and 45 guests online.